Equality for Flatbush (E4F) is a Black/POC-led, grassroots organization which does police accountability, affordable housing and anti-gentrification/anti-displacement organizing in Flatbush, East Flatbush and Brooklyn-wide. Founded in June of 2013, Equality for Flatbush is a Black Lives Matter group that believes in the abolition of the police, ICE and prisons.

Created as a direct response to the increase in tenant and police harassment due to gentrification, we have only 2 goals: to End NYPD murders and to Stop the displacement of low-to-middle income people from Brooklyn, NY. We organize our communities for social change and justice through street outreach, social media campaigns, political and direct action.

After years of struggle led by Brooklyn grassroots organizers and activists, on Tuesday Mayor Bill di Blasio will announce that the Landmarks and Preservation Commission of New York City plans to confer historic landmark status on the “Truesdell House” at 227 Duffield Street in Downtown Brooklyn.

The house at 227 Duffield St – which has been renamed 227 Abolitionist Place – was home to Harriet and Thomas Lee Truesdell in the 1850s. The Truesdells were radical anti-slavery activists and hosted other prominent abolitionists in their home. Historians believe that the building is a hotbed of potential research about the Underground Railroad, as many families on and around Abolitionist Place were active in helping to liberate enslaved people.

Friends of Abolitionist Place hopes to turn the building into the Heritage Center at 227 Abolitionist Place, which would teach visitors about the complex history of abolitionist movements in Brooklyn through interactive learning experiences and artist residencies. 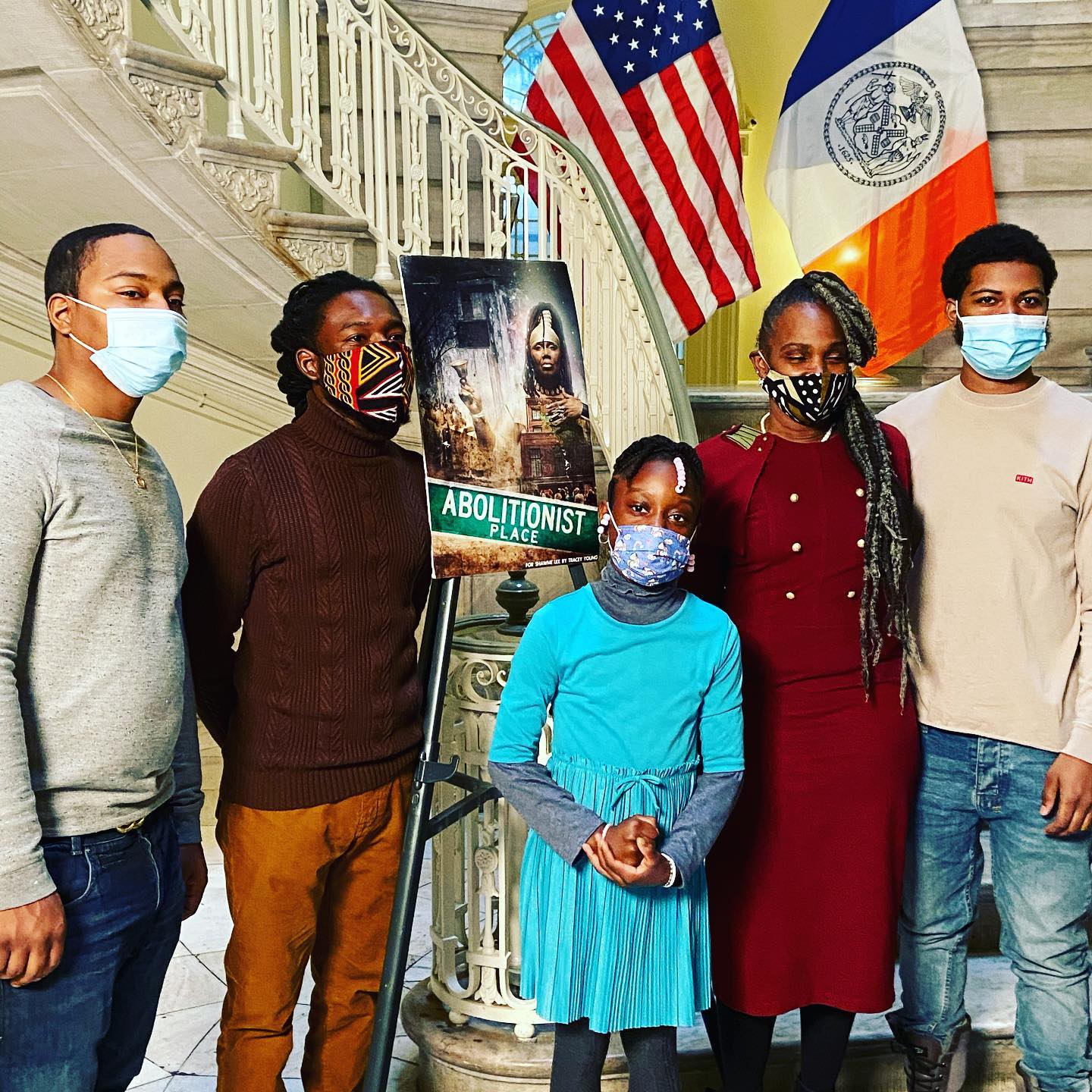 WE ARE PROUD OF OUR ACCOMPLISHMENTS IN 2020

We have only two goals – to end NYPD murders and to stop the displacement of low to middle income people from our community. 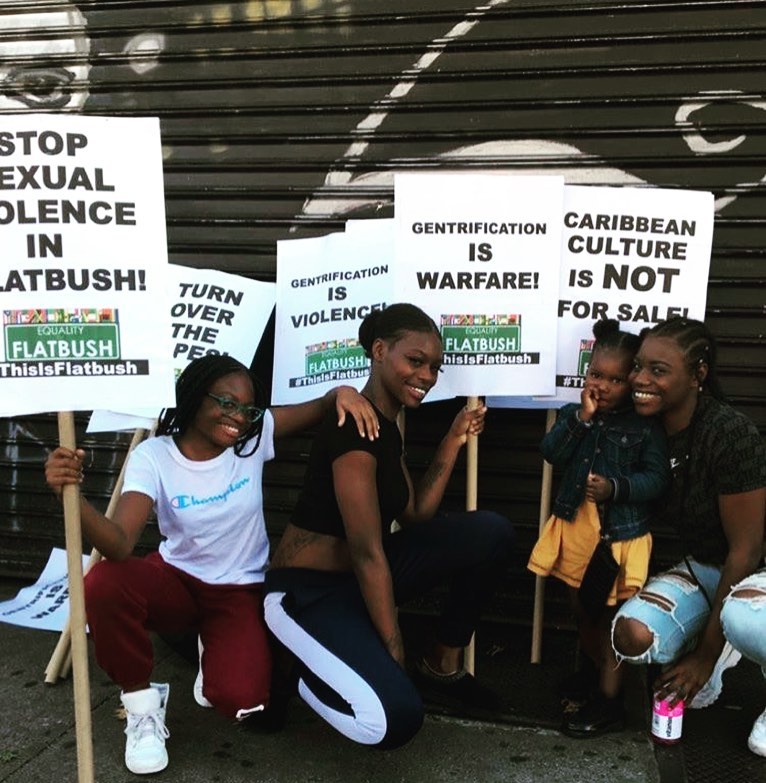 #ThisIsFlatbush : Fighting Back Against the Corporate Rebranding of Flatbush, Brooklyn