Equality for Flatbush (E4F) is a Black/POC-led, grassroots organization which does police accountability, affordable housing and anti-gentrification/anti-displacement organizing in Flatbush, East Flatbush and Brooklyn-wide. Founded in June of 2013, Equality for Flatbush is a Black Lives Matter group that believes in the abolition of the police, ICE and prisons.

Created as a direct response to the increase in tenant and police harassment due to gentrification, we have only 2 goals: to End NYPD murders and to Stop the displacement of low-to-middle income people from Brooklyn, NY. We organize our communities for social change and justice through street outreach, social media campaigns, political and direct action. #BeforeItsGone #TakeItBack #BrooklynIsNOTforSale #AbolishThePolice

Brooklyn has always been home to low- to-middle income African American, migrants of color and white ethinic enclaves and communities . Brooklyn is also known as a place of great economic, social, linguistic and cultural diversity. Most importantly , Brooklyn has always been hotbed for political struggle and social change, particularly for racial and economic justice. Unfortunately over the last 10-to 15 years historically Black and Brown Brooklyn neighborhoods have experienced an increased rate of tenant harassment, police violence and displacement due to rampant gentrification. Powerful developers operating with impunity at the behest of City of New York, prey upon homeowners and small mom and pop businesses, forcing them to close down and leave Brooklyn all together.

Equality for Flatbush defines ‘gentrification’ as a concerted, deliberate effort to price out low-to-middle income residents from neighborhoods by city government, corporations, real estate developers, and landlords in favor of renting, selling, and catering to people of higher and/or more flexible incomes. We see gentrification as an intersectional issue that is deeply connected to the ways that race, class, gender, sexuality, gender identity, age, ability, nation of origin, immigration status, physical and mental capacity, etc. impact individuals and our communities.

Specifically Black and Brown peoples/communities/movements have been historically inundated with propaganda about how “we are powerless “, “failure is inevitable”, and that “circumstances out of our control”. Simply put, the oppression and violence we face just can not change. E4F strives to promote hope, and put emphasis on victories no matter how small. Since our founding in 2013, E4F’s organizing work has been based in the practice of demonstrating revolutionary love, having “ each other’s backs’ with the belief that if we fight together we can win ‘. For E4F the path to victory in the struggle against gentrification, displacement and police violence, is to stand together with neighbors, be relentless and fight together. E4F’s focuses on struggles that directly impact Black and Brown lifelong/long term Brooklyn residents . We LOVE Brooklyn. It is our home! We will never give it up! #Brooklynisnotforsale 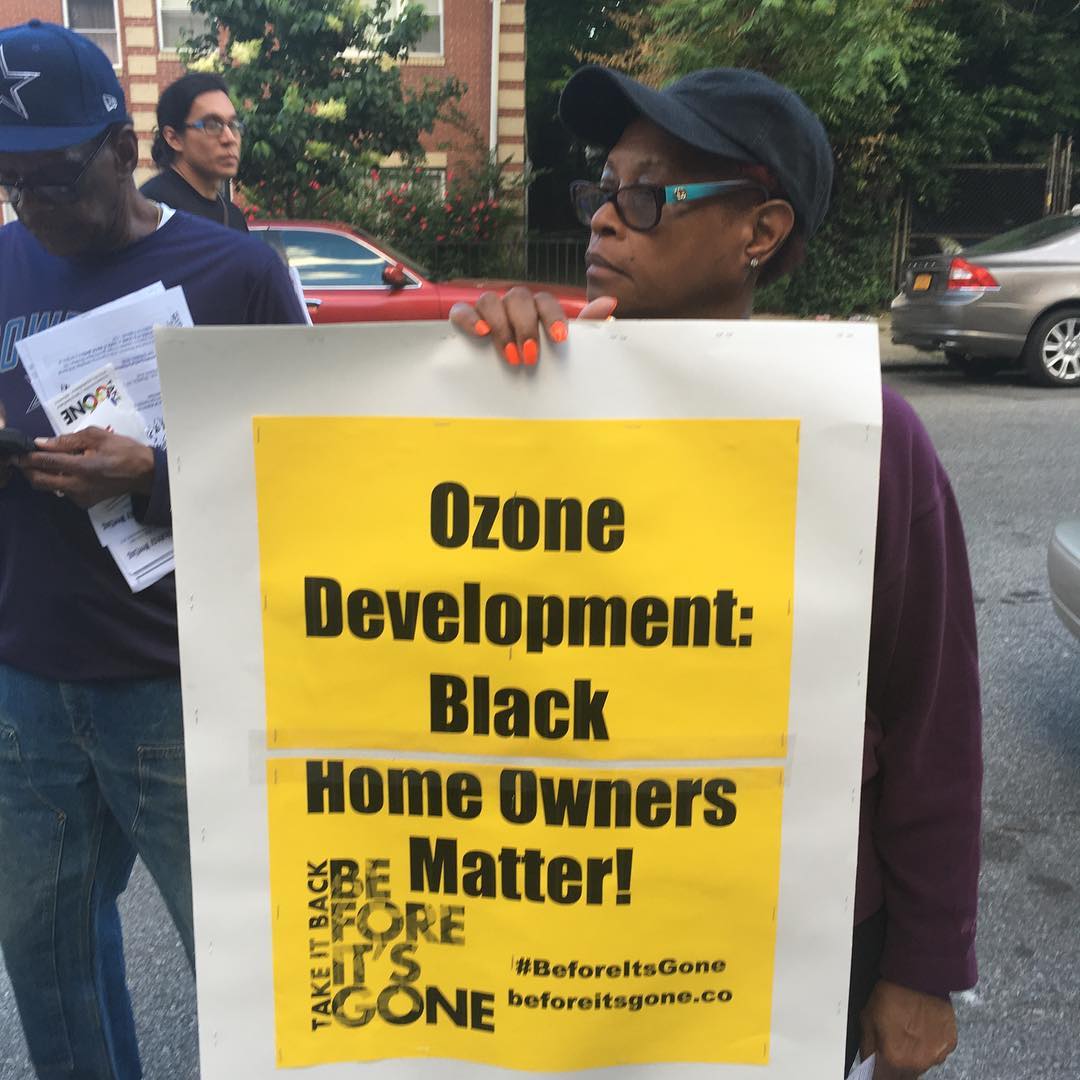 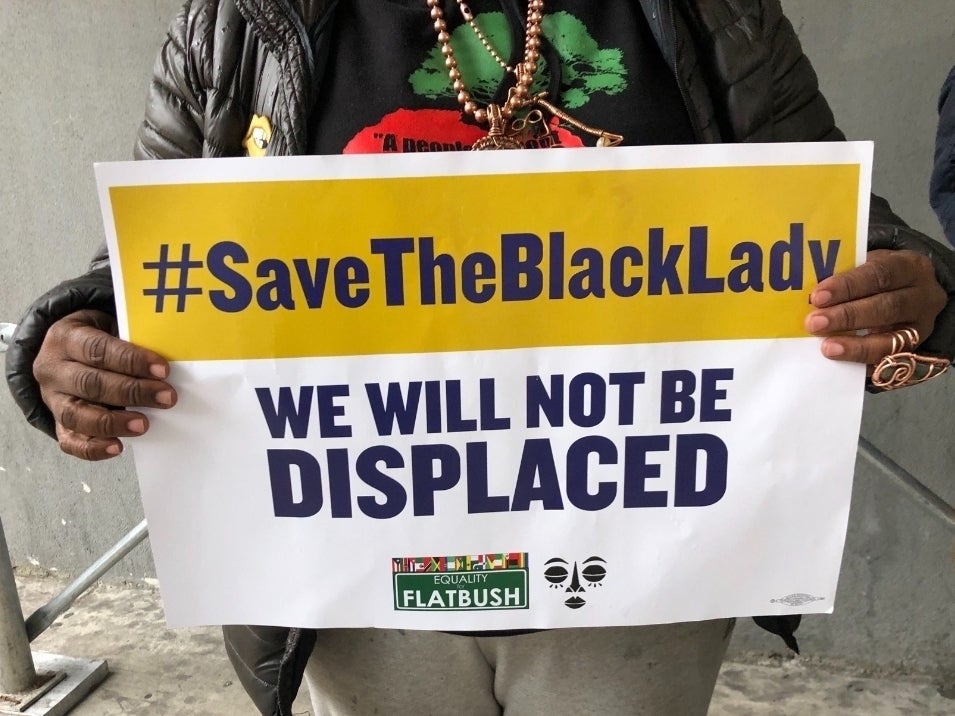 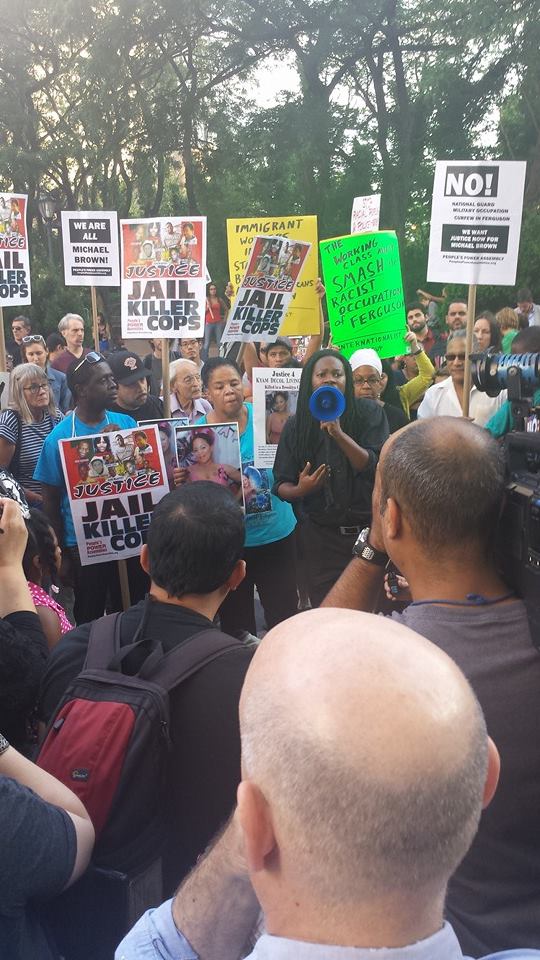 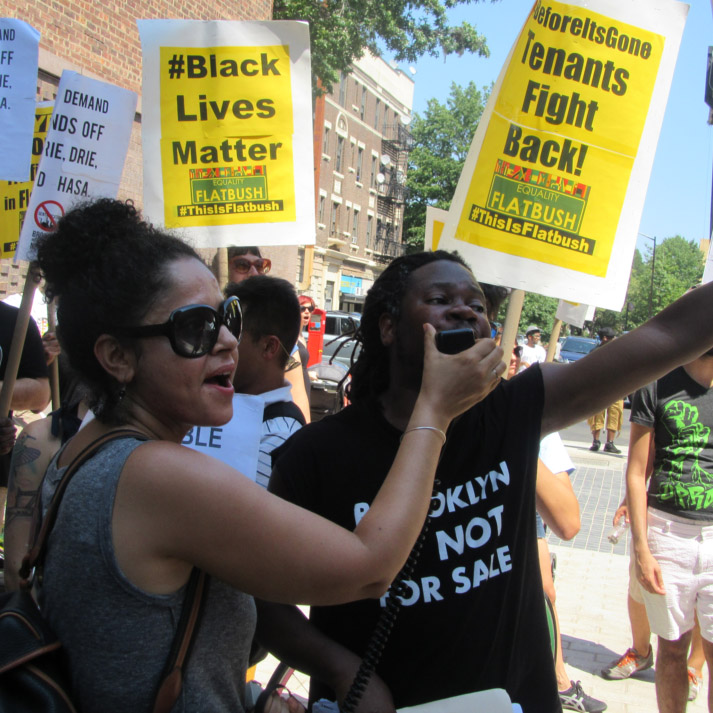 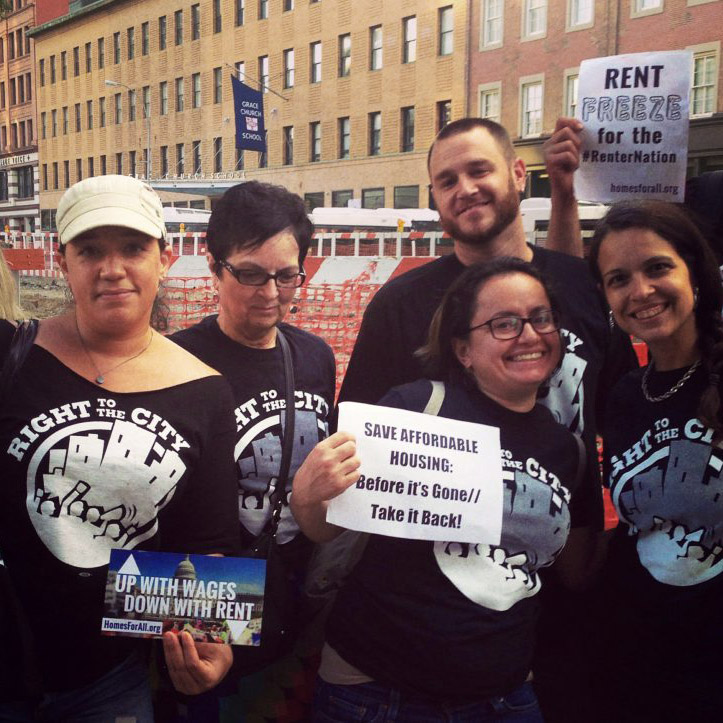 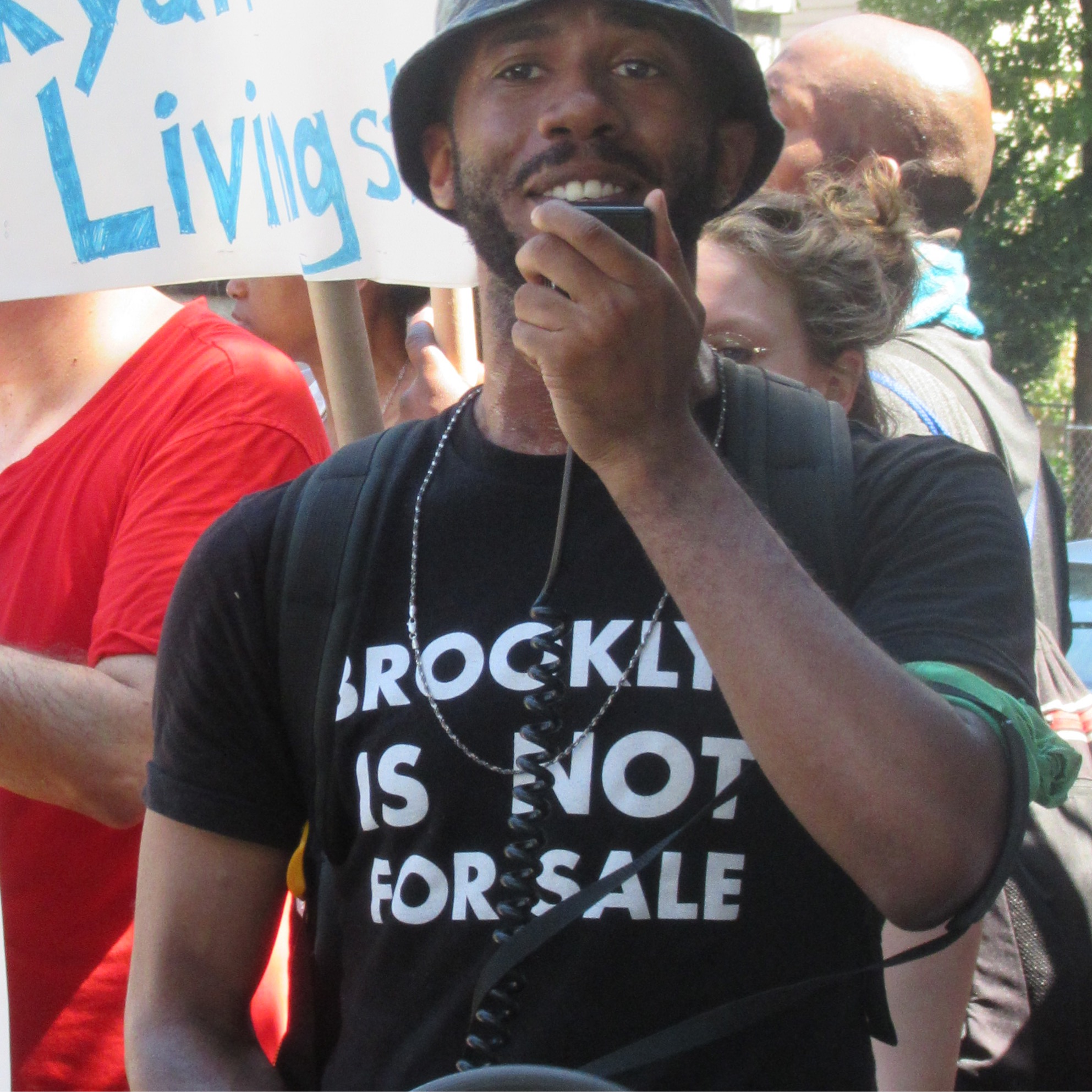 THREE WAYS YOU CAN HELP!

1. Donate to Equality for Flatbush

1.Donate to Equality for Flatbush

Here are all the ways people can GIVE to Equality for Flatbush:

NEW LEAD ORGANIZER
E4F seeks a Lead Organizer who is a seasoned manager, grassroots organizer, and strategist with a radically progressive political vision, commitment to people-led system change and significant experience in a people of color-led, member-driven grassroots organization. We want to grow our infrastructure in order to address COVID-19 and the crisis of violent police repression of communities of color. This existing position will direct the on-the-ground organizing and work closely with our grassroots leadership and executive director. E4F

USE THESE HASHTAGS TO CONNECT WITH US AND SHARE INFORMATION 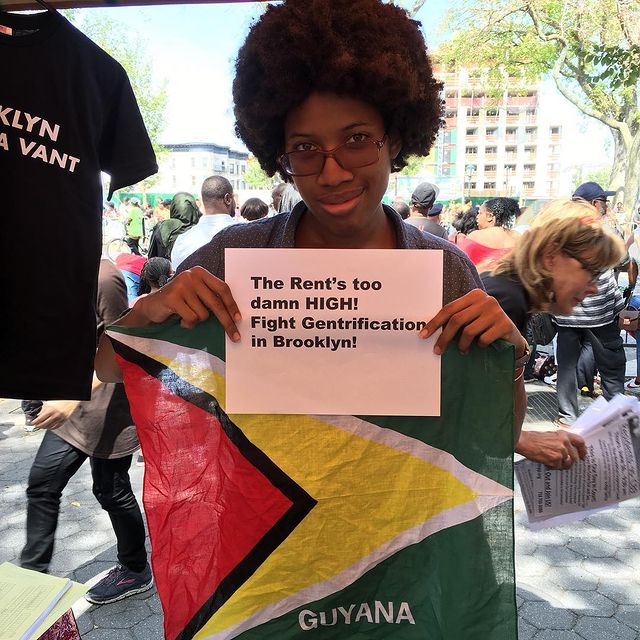