THANK YOU to our members, volunteers, donors and funders and to everyone who has put their blood, sweat, tears into the Brooklyn Shows Love Mutual Aid Project (BKSL) for the last 20 months. We are incredibly proud of all the cooperative, loving ways in which Brooklynites have come together to respond to the COVID pandemic. To date, over 2,383 orders of 7-13 bags of free non-perishable groceries and household supplies have been delivered to 30 Brooklyn neighborhoods since March 2020. We could never have done this work without each and every one of you. 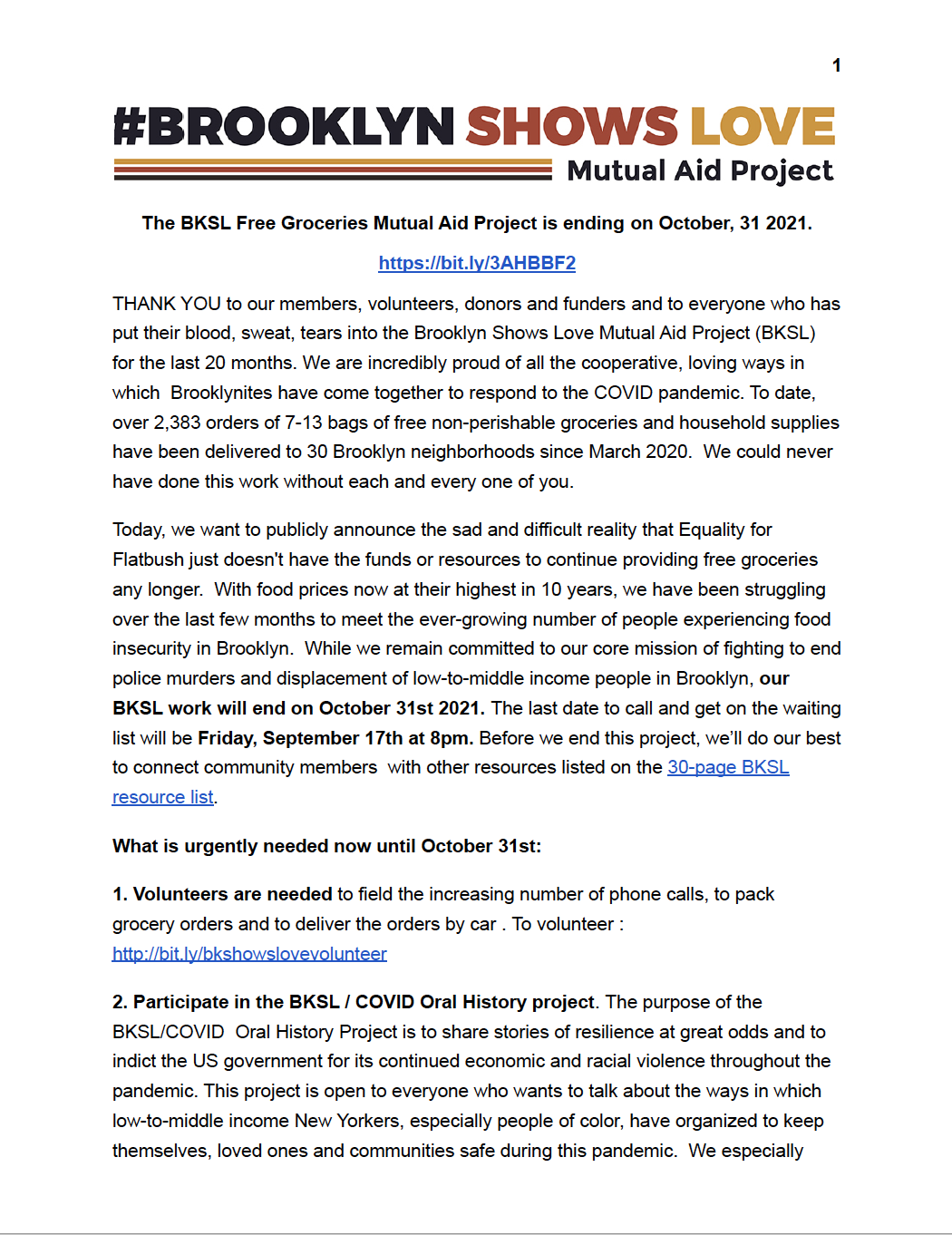 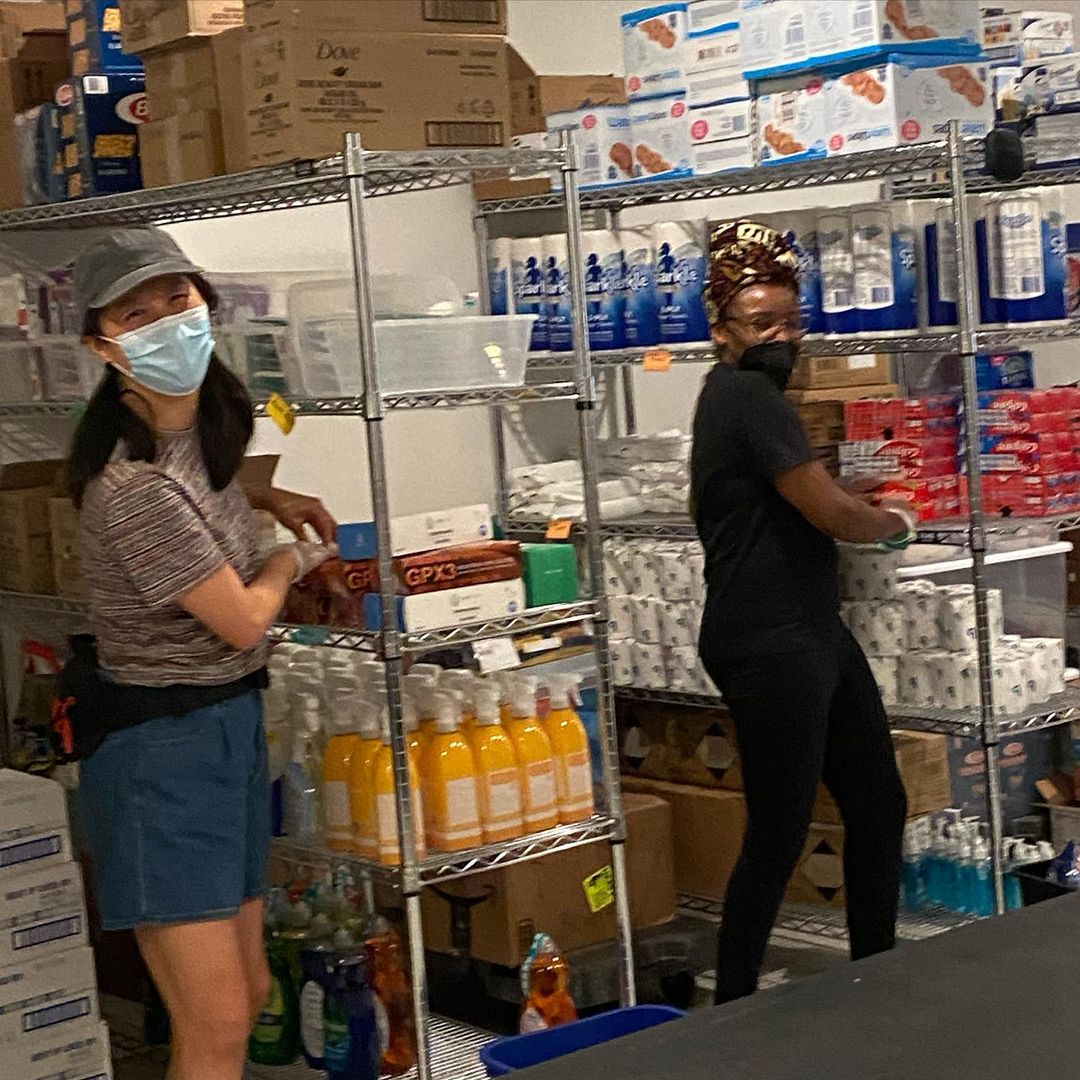 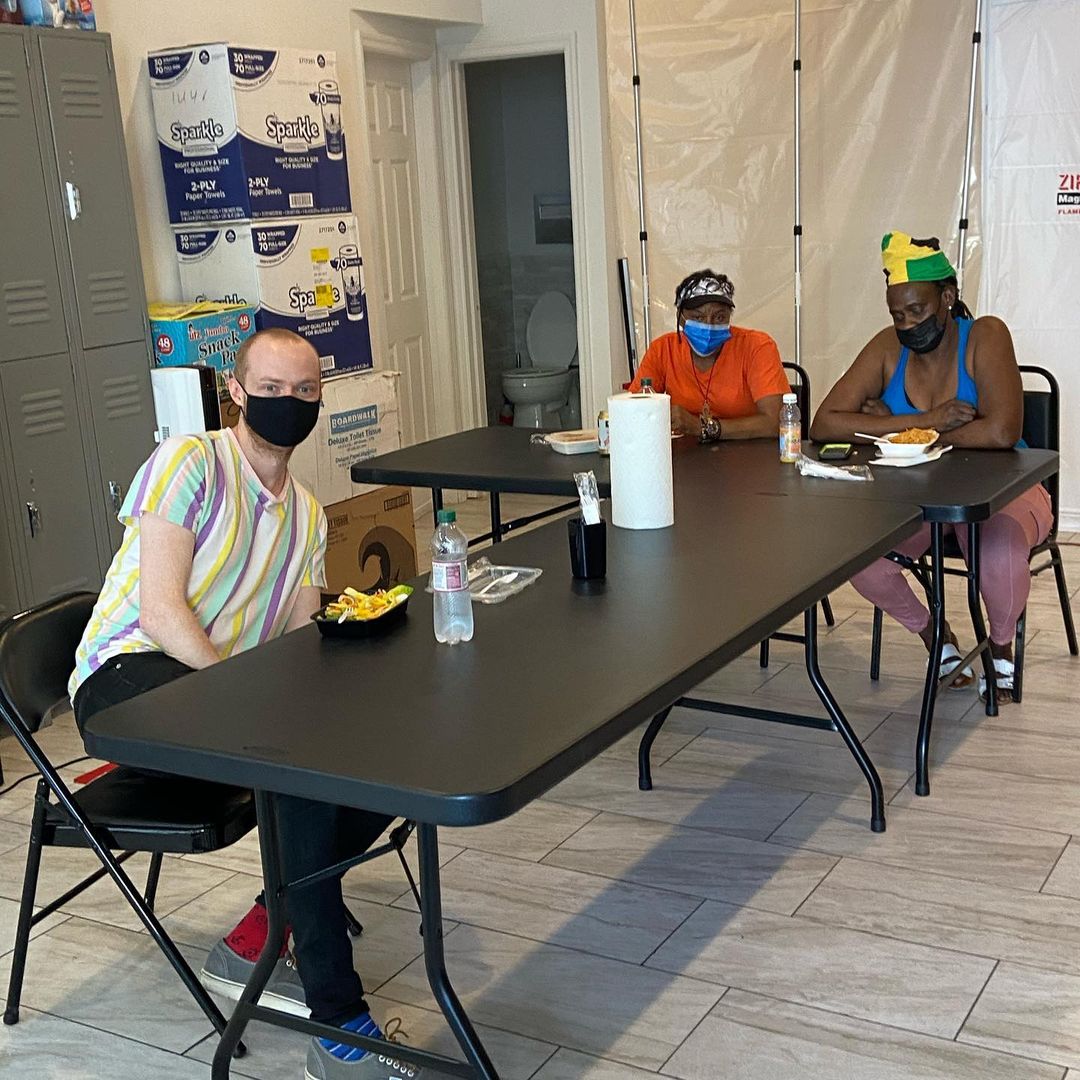 #BrooklynShowsLove Mutual Aid Project began in March 2020, in response to the global COVID-19 pandemic. Since March 25th, 2020, we have made thousands of deliveries to households in 30 Brooklyn neighborhoods. We have publicly committed to continuing this work until it is no longer needed . Our production goal has been to deliver 75-100 kits a week and in October 2020, we opened a new food and supply distribution center with the hope that we would eventually expand distribution to 500 grocery deliveries a month.

Brooklyn has such a rich history of people coming together to build grassroots organizations, movements, and alliances. Brooklynites already know that the best way to keep our communities safe in these difficult times is by neighbors helping neighbors. We hope that many people from across Brooklyn will volunteer and support The #BrooklynShows Love Mutual Aid Project.

All of us at Equality for Flatbush (E4F) and The Brooklyn Anti-Gentrification Network (BAN), wish you all good health and send our solidarity and love to all New Yorkers and our loved ones as we deal with this moment of crisis.

What Mutual Aid Means to E4F

BKSL strives to promote the radical political roots of mutual aid work, practiced by the prisoners solidarity/abolitionist, BIPOC, women’s, QTPOC/LGBTQ, etc movements globally. E4F continues to push forward the idea that Brooklyn does mutual aid work every day, not just in crisis. Our purpose is to uplift the narrative of resilience, power and strength of low-to-middle income people of color and Black/ POC community-led organizing work . E4F’s organizing style is collaborative: We love and need “thought partners”, we troubleshoot and resolve problems together, even if you are a brand new member of E4F. Expect both experiential and cognitive learning. For these reasons, E4F practices a high level of confidentiality and discipline because we are a volunteer-led radical grassroots activists organization and NOT a staff driven non-profit organization.

Black and Brown peoples/communities/movements have been historically inundated with propaganda about how “we are powerless “, failure is inevitable, circumstances out of our control and the oppression and violence we can not be changed. E4F strives to promote hope, and put emphasis on victories no matter how small Since our founding in 2013, E4F’s organizing work has been based in the practice of demonstrating revolutionary love, having “ each other’s backs’ with the belief that if we fight together can win ‘. within our communities that #WeBelieveThatWeWillWin For E4F the path to victory in the struggle against gentrification, displacement and police violence, is to be a relentless fight together.

This is why Equality for Flatbush (E4F) is determined to support Brooklynites through and after this pandemic, by any means necessary.

HOW YOU CAN RECEIVE AID

If you are a Brooklynite that needs free grocery/supply deliveries, medication pick-up/drops, tenant/rent-strike or police accountability organizing support, and other forms of material aid please can text, call, or email us.

Check out our resource list for helpful services and community aid 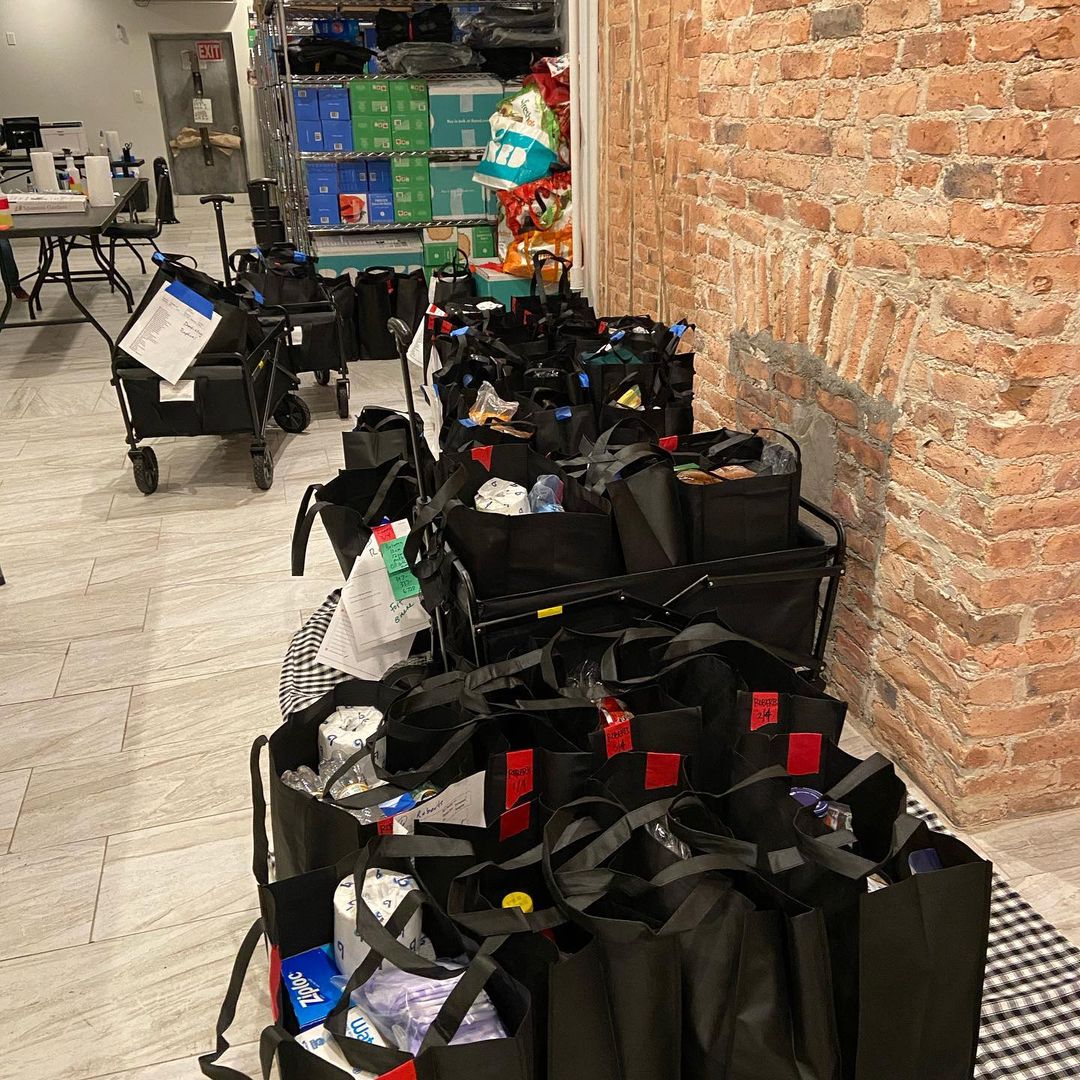 HOW YOU CAN DONATE

Please make contributions to the mutual aid project through the GoFundMe campaign website.

GoFundMe Campaign
Other ways to make a donation

THREE WAYS TO GET INVOLVED 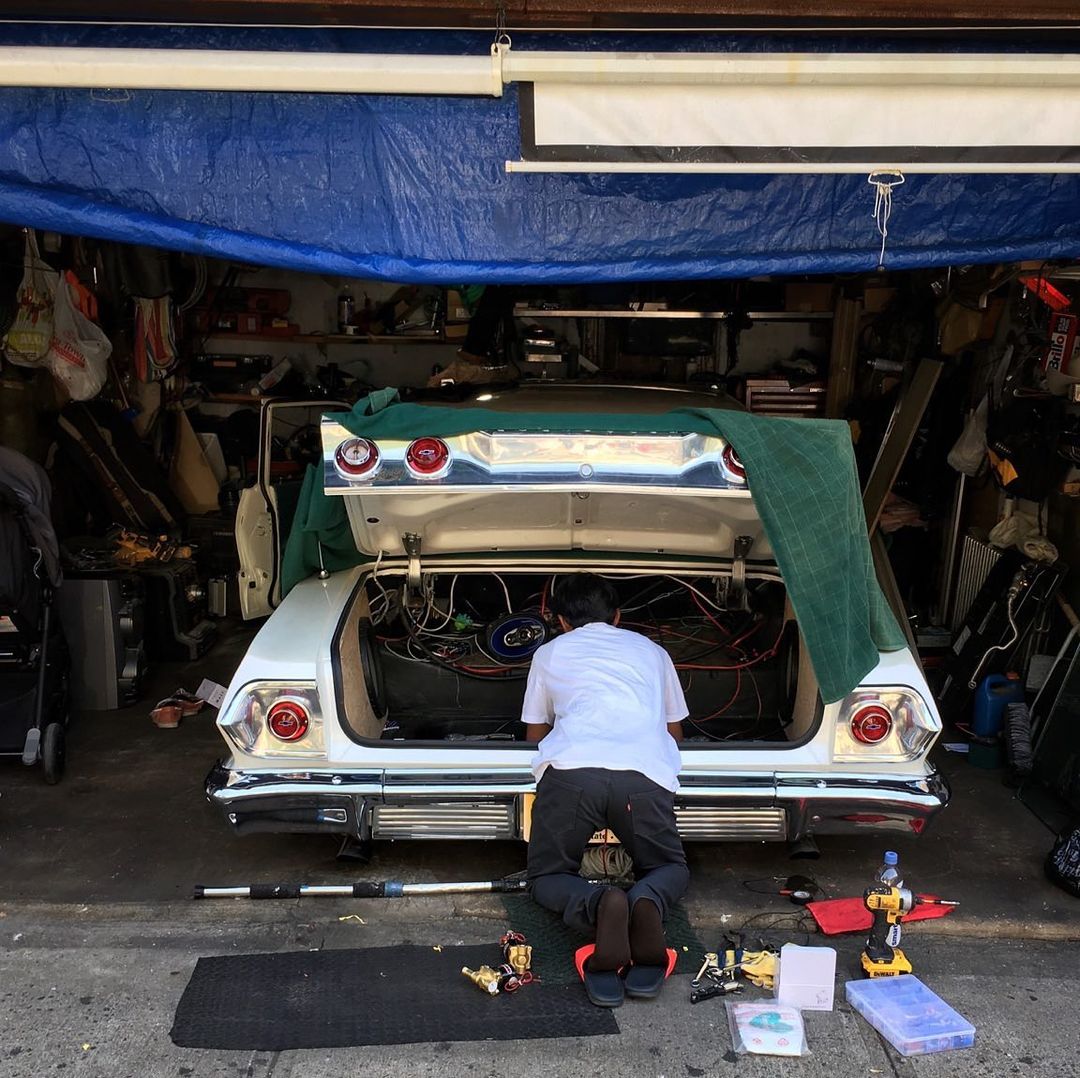 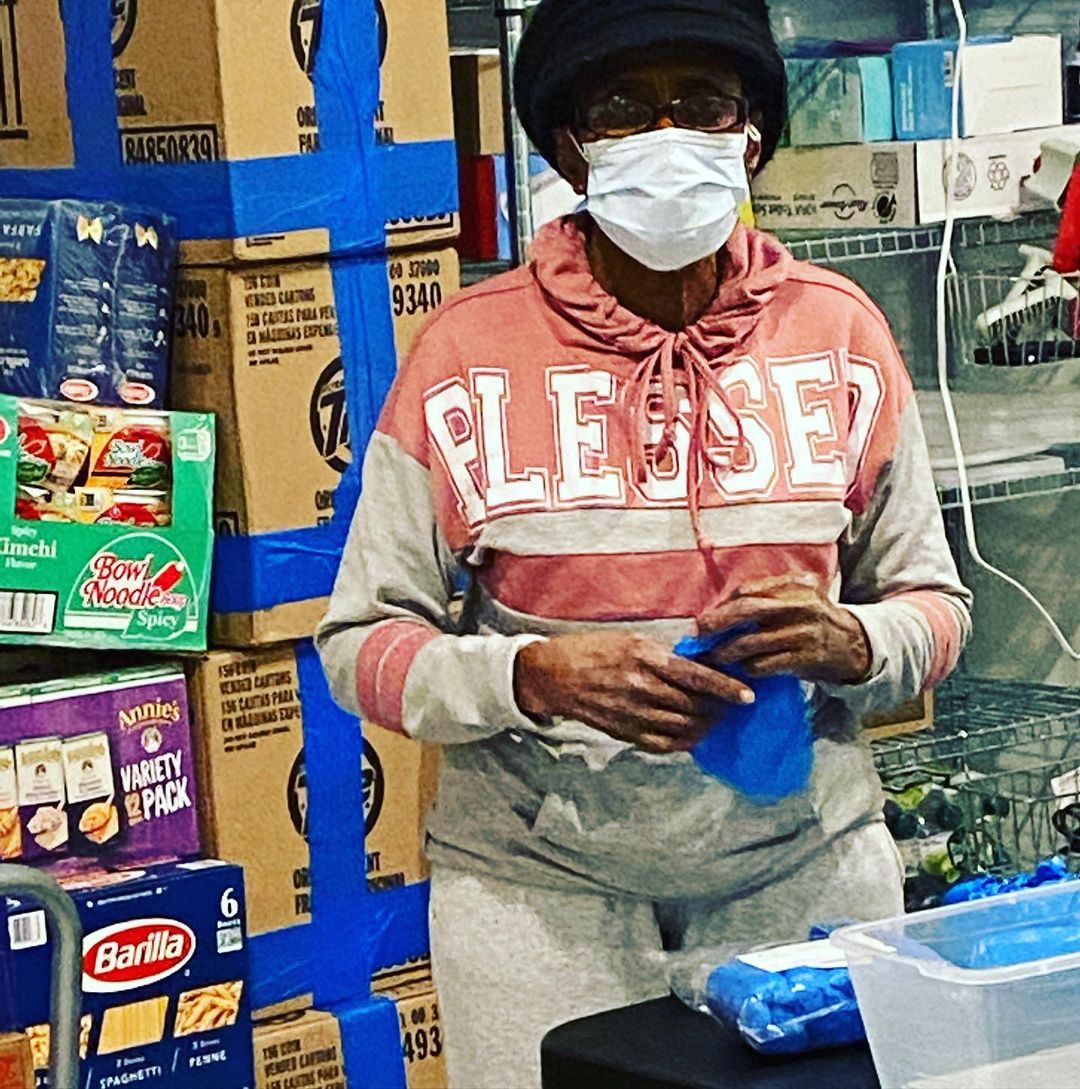 3. Volunteer in other ways

Signup to become a driver 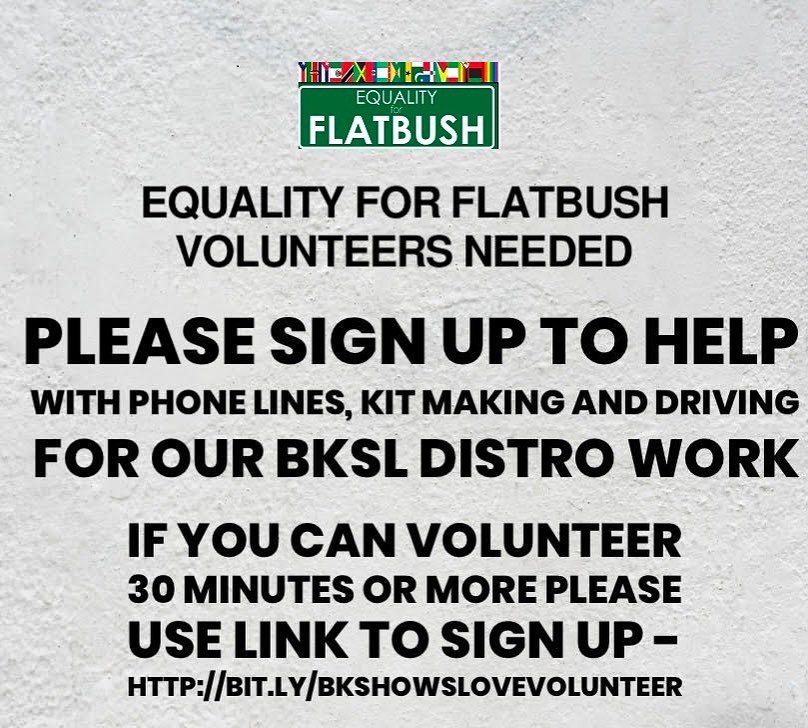 Join Equality for Flatbush and The Brooklyn Anti-gentrification Network

Signup to become a kitmaker

If you are a Brooklynite that needs free grocery/supply deliveries, tenant/rent-strike or police accountability organizing support, and other forms of material aid please can text, call, or email us at the numbers above. Visit our resources page as well.
#NOEVICTIONZONE #MYNYCLANDLORD #BeforeItsGone